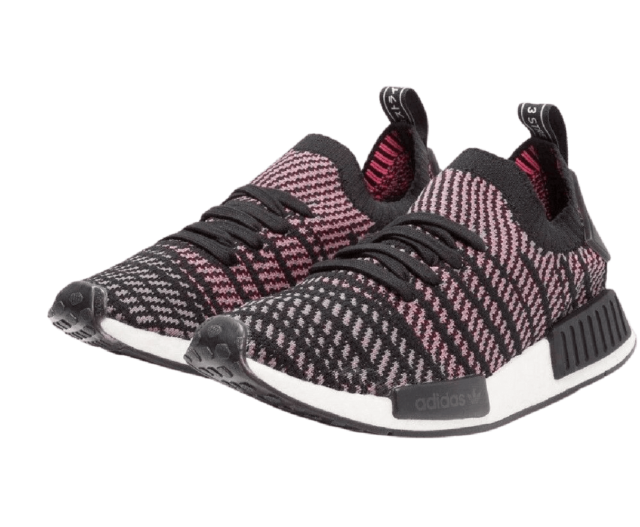 When adidas released Boost cushioning in 2013, they kicked off a whole new era in the sneaker game. At first glance, the innovative cushioning system may have resembled Styrofoam, but Boost technology took off in the running world due to its ultimate comfort and incredible energy return. It wasn't long before non-runners soon caught on to the Boost phenomenon, and shoes like the Ultra Boost runners started crossing over as lifestyle sneakers.

In 2015, the original NMD (later called the NMD_R1) was launched and marketed as a pure lifestyle sneaker. The R1 would go on to be released in hundreds of colorways and spawn an entire family of NMD iterations. But it's the original R1 that remains one of adidas' most iconic modern sneakers.

Performance Features of "The Nomad"

NMD stands for "Nomad," perhaps because these shoes are so comfortable, you can roam anywhere in them. The simple, yet innovative features include: 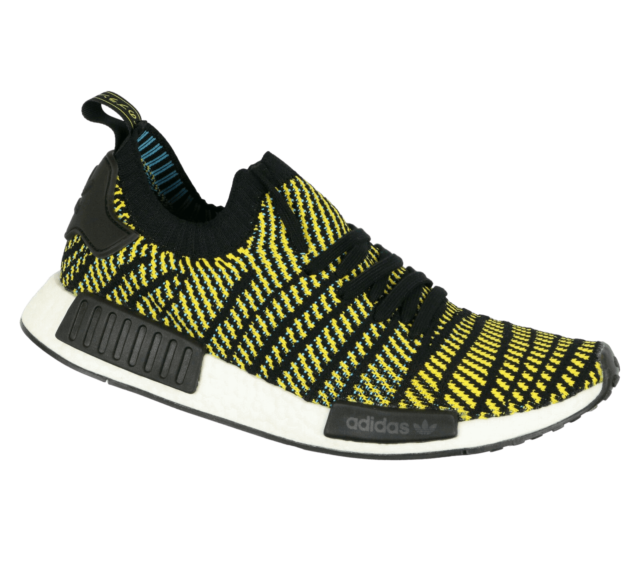 Drawing Inspiration from the adidas Originals

While creating this "runner," designers pulled directly from the adidas running vault, borrowing elements from three adidas Originals. The bold blue and red color blocks in the midsole were hatched from Boston Super and further refined, taking cues from Rising Star and Micropacer. The NMD_R1 takes these elements to the next level with large, 3-dimensional plugs that provide lateral stability. Some critics say the midsole plugs detract from the Boost midsole's overall comfort, but the R1 wouldn't be the R1 without them. 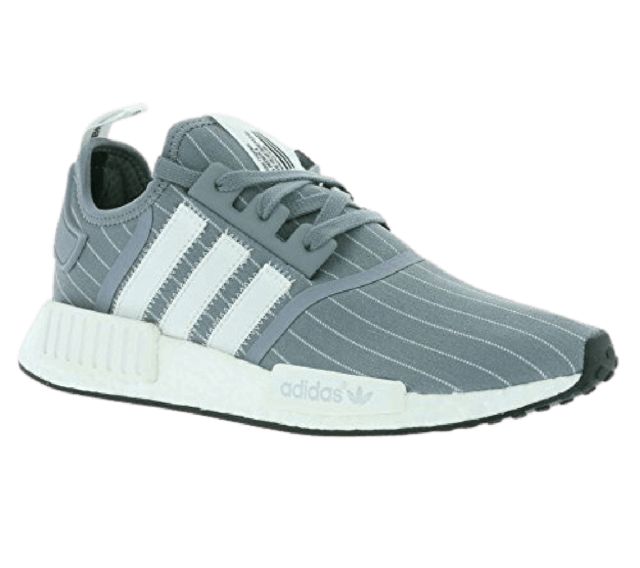 Collectability of the NMD_R1: Rock It or Stock It?

Because the NMD_R1 comes in rare, highly collectable colorways and more accessible hues, it's perfect for rocking and stocking. The earlier classics and some of the more valuable collabs tend to hold their value, while others increase in value. Since resale prices vary so drastically, sneakerheads can pick up one or two rarer versions for displaying and a couple more for kicking around. 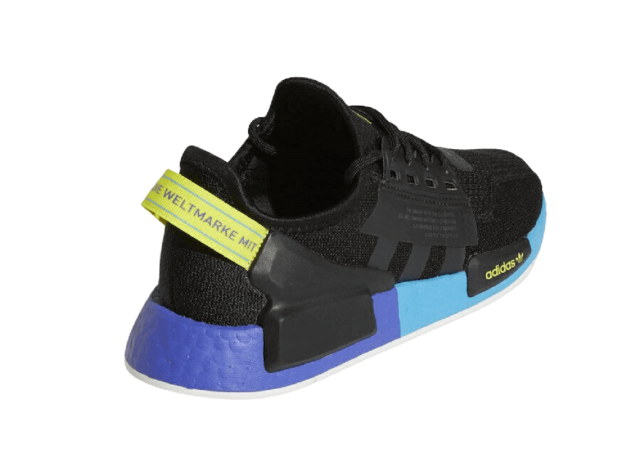