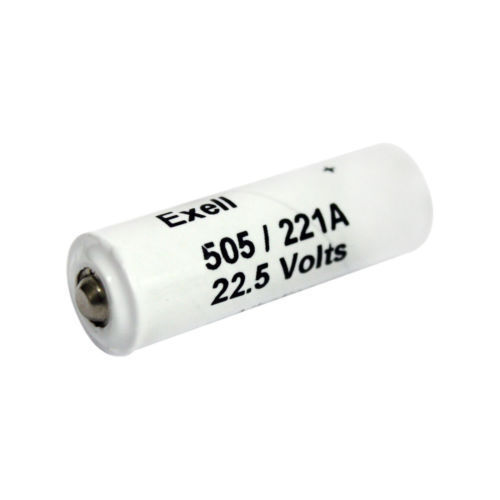 Coin-cell batteries are the batteries most often thought of as powering small devices like your watch. Theyre typically lithium-based, and it is important to check in order to be sure that this is the proper battery for the gadget. There are several brands that offer a wide variety of coin-cell batteries.

A CR2032 battery is a 3-volt battery that has a variety of applications for everything from small devices to personal health gadgets. Given their compact shape and relatively long life, especially for low-draw devices, a CR2032 can be especially well-suited for hearing aids, remote controls for cars, and even some garage door openers. A frequent application is to power a digital watch.

What is a 3V battery?

Batteries are rated according to their voltage. CR2032 batteries are typically 3 volts but lesser-charged batteries, especially around 1.5 volts, do exist. For reference, AAA-, AA-, C-, or D-cell batteries are usually only 1.5V. This is part of the advantage of a coin-style battery. Despite a much smaller size, it can pack a more powerful current.

At first glance, many consumers confuse a CR2016 and a CR2032. After all, the two coin batteries have the same diameter, both are lithium, and both produce a 3V current. However, while the two have the same diameter, the CR2016 is almost half as thin as the CR2032. Be sure to check the packaging to verify the model of battery you are selecting. The model number can also be seen on the battery itself.

Why choose a lithium battery?

Lithium has a number of advantages when compared to other electricity sources. Foremost, lithium is able to hold a larger charge, gram for gram. Additionally, lithium holds a charge for longer without losing potency. Worth noting is that lithium tends to be lighter than other sources. Finally, while lithium tends to draw current slower than other compounds, that is not a disadvantage in most everyday applications.

In that case, can you stack two CR2016 batteries?

While coin-cell power cells may look the same, stacking them out can result in a stacked charge. As a result, one would get 6V when only 3V is required.

Are CR2032 and CR2025 batteries interchangeable?

Most CR2032 and CR2025 products are interchangeable. The CR2025 is a bit thinner, but both products deliver the same charge. Worth noting is that the capacity does slightly differ, with the CR2025 having a lower capacity than the CR2032.