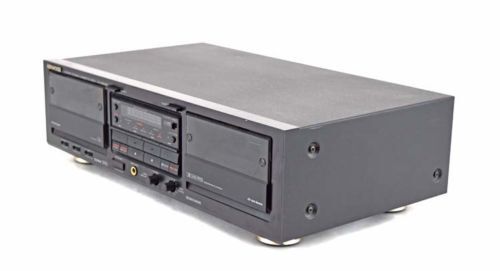 If you are a Hi-Fi audio enthusiast, you may have a collection of vintage cassettes and need a tape deck to play them on. One very popular brand is the Akai cassette deck because of the options to have to adjust the relative levels of the tracks and create a quality playback experience. This brand founded in 1946 in Tokyo Japan and continues to produce electronic audio equipment.

What Are Some Popular Vintage Model Tape Decks from Akai?

The compact cassette first appeared in the 1960s, and when it was introduced, it was primarily for dictation and records, but in the 1970s it took off as a medium for music distribution. Music on cassette tape has its heyday in the 70s and 80s, but sales continued into the 1990s.

How Do I Take Care of a Vintage Tape Deck?

No matter what the age of your tape deck, if you like to use it for playing vintage tapes, there are a few basic care steps you should perform to keep it performing well and from harming your tapes.

Content is provided for informational purposes only. eBay is not affiliated with or endorsed by Akai.