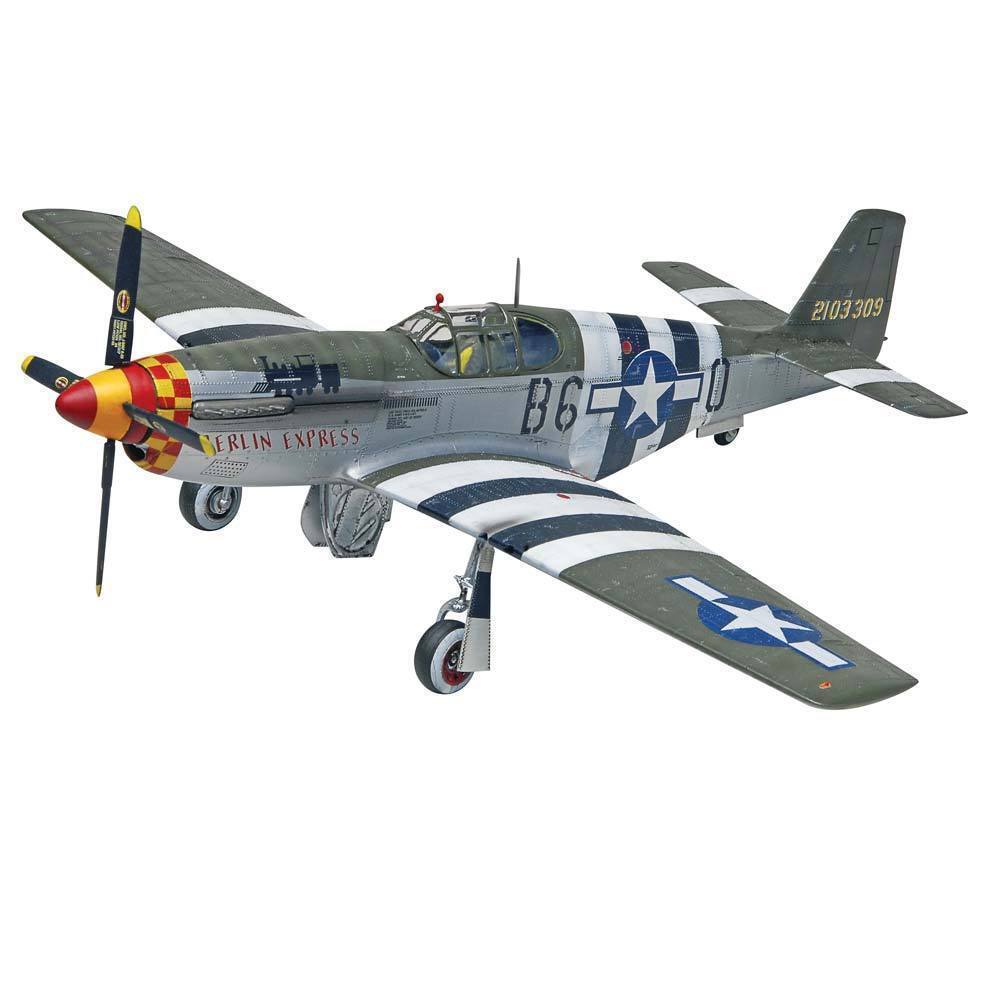 Building and painting models of military aircraft is a hobby with many fans. It is fun for collectors, history buffs, military enthusiasts, and anyone else who is interested in the process of reproducing a past or present aircraft. There are hundreds of models to find and assemble, so there is something for everyones taste.

Just about every kind of plane has at least one model kit that you can build. The entire history of military use of the skies is represented by models that you can assemble and display. WWII planes and contemporary aircraft are well represented by a diversity of available kits. Also, the more well-known a plane is and the more experience it had in combat missions, the more likely that it has one or more models. Iconic WWII planes, like the Spitfire or Messerschmitt, might have many different options as will existing planes like the A-10 Thunderbolt. Lesser-known planes will not likely have as many model options.

What scales do model aircraft use?

Models of all kinds are produced according to a scale, which is the ratio of size between the model and the object that it is intended to represent. For example, 1:72 means that the model is 72 times smaller than the full-sized object. Aircraft models come in several different scales based on the company making them and their intended use. A model for display might be 1:32 or 1:48 scale. One that will be used as part of a set or for gaming might be 1:72 scale. Generally, aircraft do not come in scales larger than 1:500 or smaller than 1:28. The scale alone does not tell you the size of the actual model because it also depends on the size of the original plane.

Can you paint most model plane kits?

Some of the serious models do involve painting. This can be done with paints included with the kit or with paints that your purchase yourself. Because the models are small, painting takes precision and planning as well as multiple brushes for different kinds of surfaces and angles. Finishing a model can include adding stickers and decals to account for details that might be too small or complicated to paint. Sometimes it is easier to paint before assembling the military aircraft, and other times, it is easier to paint the finished aircraft.